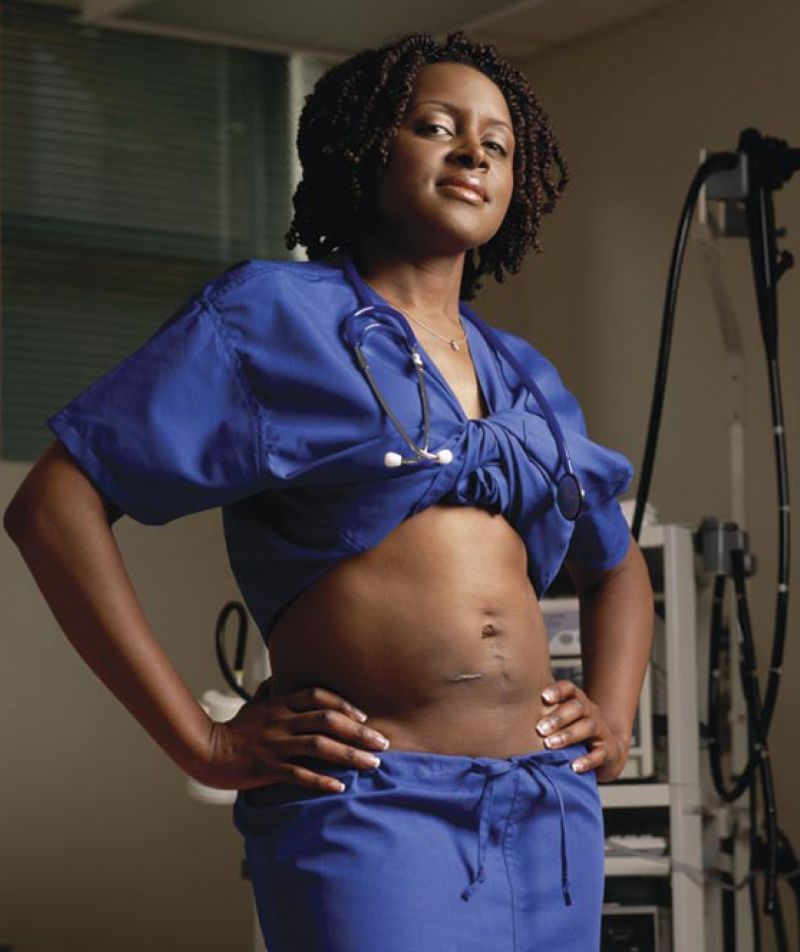 As a gastroenterologist, Dr. Tonya Adams sees patients with colorectal cancer, but when she had rectal bleeding, she didn’t think anything could be seriously wrong. She talked to several other physicians and they agreed that she most likely had hemorrhoids.

Soon thereafter, Tonya diagnosed a 26 year-old woman with colon cancer, and began to consider getting a colonoscopy. Because of her hectic schedule, she cancelled her first colonoscopy appointment, and almost cancelled her second – but decided to put her mind at ease and get it over with. In February of 2004, this doctor became a patient. Tonya was diagnosed with stage III rectal cancer.

Despite being a doctor, Tonya had a lot to learn about cancer as a patient. With help from her doctor friends, she immediately sought second opinions from several top cancer centers. Her phone calls were returned quickly, and she didn’t have to wait long for appointments or test results. On the other hand, some healthcare providers understandably assumed that she already knew everything, and didn’t need the same support as other patients. For instance, she was not referred to a nutritionist or counselor, which can be very helpful during treatment.

After radiation, chemotherapy, and surgery, Tonya has been cancer-free for two years. Back in business as Dr. Adams, she will never look at anyone with rectal bleeding the same way again, no matter how young the patient may be.