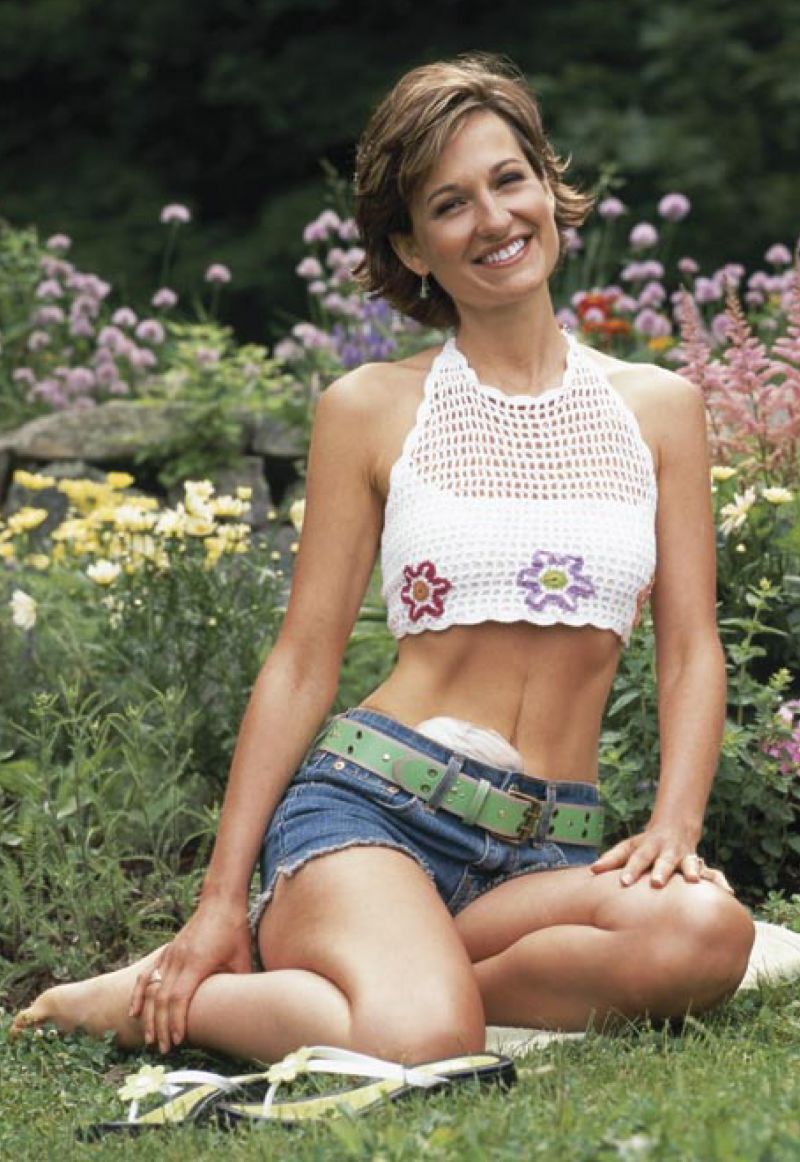 Tiffany Taylor didn’t imagine that her rectal bleeding could have been anything other than hemorrhoids. But after it worsened and she started losing weight, she went to a series of doctors.

One doctor saw a spot during a sigmoidoscopy, but told her it was nothing to worry about, and another actually felt a mass, but told her it was hemorrhoids. Everyone made Tiffany’s bleeding and constipation sound normal. She was told that she had Irritable Bowel Syndrome (IBS) and colitis, and that she should eat more fiber.

Finally, after hearing Katie Couric talk so much about colorectal cancer, Tiffany insisted on getting a colonoscopy and was diagnosed with stage IV rectal cancer. She had radiation, chemotherapy, and surgery. After treatment, Tiffany’s bowels weren’t functioning well and she was admitted to the hospital multiple times with complications. She had a temporary colostomy, but chose not to reverse it. She is comfortable with the “bag” that is a normal part of her life.

Last year, some small spots on her lungs started growing, but doctors weren’t sure if they were cancerous. To be sure, Tiffany had radiofrequency ablation (RFA), a procedure in which a needle is inserted into the area around the spots, and tines on the end of the needle generate heat to destroy that tissue.

Tiffany has been cancer-free for almost three years, and continues to monitor her health. She is an activist in her community, and has created several local colorectal cancer awareness projects.