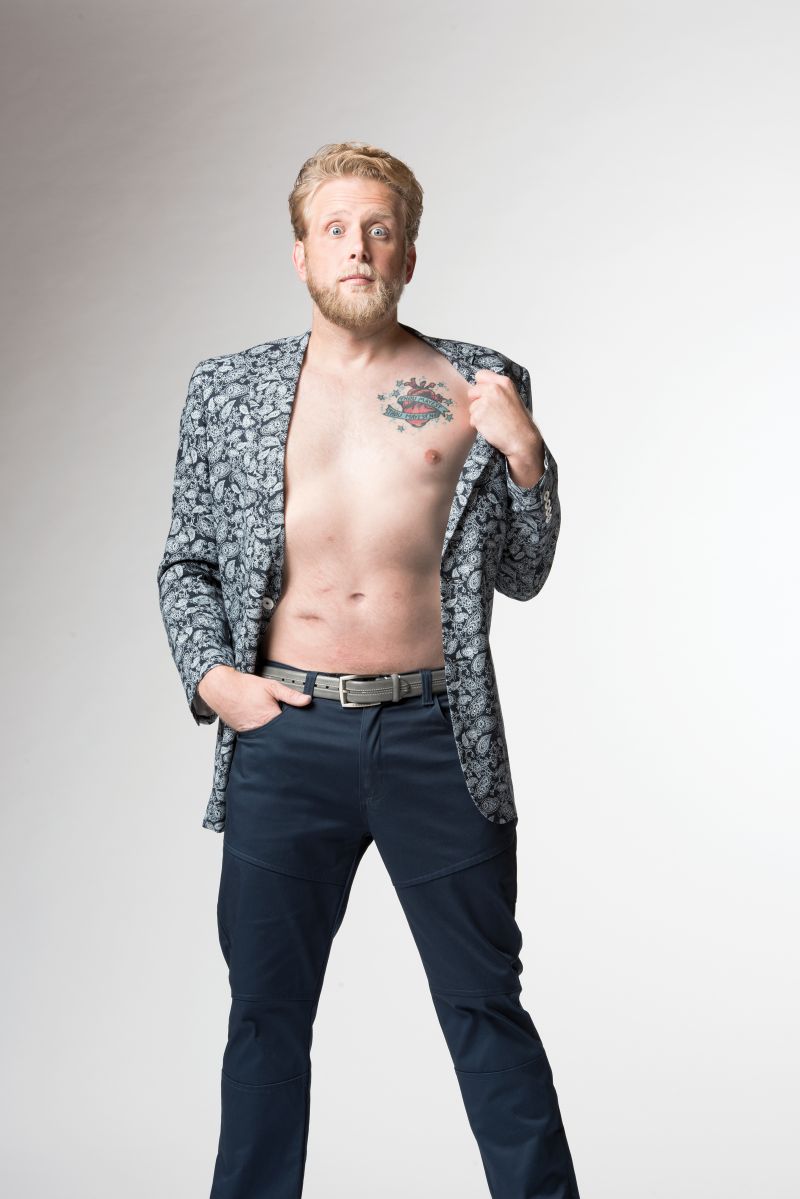 Meet Matt Mewhorter, the creative force behind Cancer Owl. If you haven’t heard of Cancer Owl, an online cartoon about an owl who has cancer, you need to check it out (www.cancerowl.com). Cancer Owl occupies a unique space in the social media landscape. Matt puts more work into each episode than most survivors put into their lengthiest blog entries, yet the end result is consumed as easily as a Facebook post.

That Matt would be the one to come up with a cartoon owl with cancer should perhaps come as no surprise. Growing up, Matt dreamed of being an animator and working on movies for the likes of Disney and Pixar. He enrolled in art college and excelled there, but something was amiss. Helping others was another deep-seated passion of Matt’s and he couldn’t reconcile the two. He couldn’t see how he could use his career as an animator to help others. Matt resolved the struggle by turning to his church; he abruptly shifted gears, dropped out of art school, and earned a ministry degree.

Despite his best intentions, a professional life in the church was not for Matt. He resigned after a few years and took a job as an in-house therapist. As a minister, the time Matt found most rewarding was the time he spent counseling at-risk youth, so becoming a counselor seemed like a natural transition.

Now, 15 years later, Matt is a fulltime therapist with his own clients and feels like he has found his calling. He recently completed his Master’s degree in professional counseling and is preparing to take his licensing exam.

Matt kept drawing after leaving art college. But it wasn’t until after he was diagnosed with stage II rectal cancer in November 2014, at the age of 37, that he combined his two passions. Like many other survivors of early onset colorectal cancer, Matt experienced symptoms that went undiagnosed for years. During the seven years prior to his diagnosis, Matt would periodically experience blood in his stool, which he attributed to stress and a poor diet. Once diagnosed, Matt endured a regimen of chemotherapy, surgery, and more chemotherapy, and received a temporary colostomy to heal from surgery.

While in the hospital, Matt began sketching his cancer journey. He decided that he would try doing it comic style, and instead of drawing himself, he drew himself as an owl. From there, Cancel Owl was born.

At first, Cancer Owl was for Matt. It chronicled his journey, his experiences. But as time passed and Matt’s cancer went into remission (he has been “NED” since October 2015), he felt it was time for Cancer Owl to start telling the stories of others, people with all types of cancer. Matt hears from survivors, caregivers, and friends of survivors every day. One lady in Greece told Matt that reading Cancer Owl was the first thing that made her mother laugh in more than a year. People write in, saying they have a better understanding of people who have cancer and how to communicate with them.

Matt has enough material to keep Cancer Owl going for another few years. In fact, he has corralled the talents of several other artists (including his four-year-old daughter Annie, who sometimes helps with the watercolors) to help Cancer Owl spread its wings. He is thrilled with the impact Cancer Owl is having.

One of Matt’s goals with Cancer Owl is to break stigmas, especially the taboo that you cannot make fun of cancer—it’s far too serious. For anyone who has read a few Cancer Owl episodes, Matt has been successful in this regard. As one reader wrote, “I can’t believe that I’m laughing at a cancer comic.”

Matt has high hopes for his own future. He and his wife Amanda, also a therapist working on her professional license, plan to fulfill their dream of opening their own practice together. And Matt has high hopes for Cancer Owl’s future as well. The comic is already discussed in college classrooms and support groups, and has been featured on prominent web sites (HuffPost, Reddit, etc.). He would love to see children with cancer clutching a Cancer Owl pillow, reading a Cancer Owl book, or watching a Cancer Owl animated cartoon before going to sleep at night.

We are grateful to have this year’s On the Rise provide yet another perch for Cancer Owl and wish both Matt and Cancer Owl continued success in their journeys!