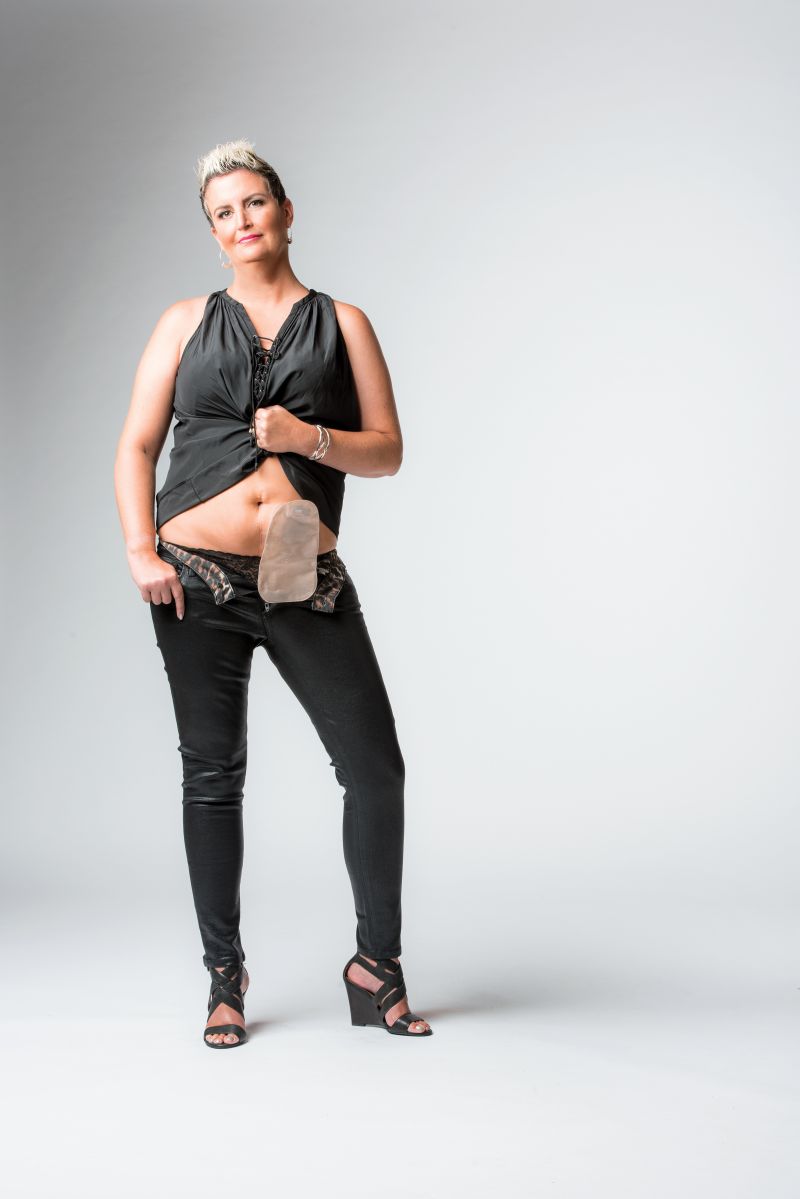 Diana was diagnosed with Stage IIIB rectal cancer with a KRAS mutation when she was 38 years old. There are often many challenges to overcome when diagnosed at such a young age, but things were especially difficult for Diana. With her husband, Heath, often away for trainings and assignments with the Army, Diana had to juggle the care of their three young children (Maria, Gabriella, and Brianna) with her own medical care. Despite having no relevant family history of cancer and testing negative for Lynch syndrome, Diana had many setbacks including pulmonary emboli, metastases to the lung, and metastases to the liver. Treatments and scans were further complicated by her family’s moves to Missouri, Virginia, North Carolina, and Texas, as well as having to navigate the referral system required by the Army’s insurance plan.

The blood that Diana saw in her stool was initially dismissed as hemorrhoids resulting from pregnancy. However in December 2012, she passed gas and, as she puts it, “blood poured out of my butt.” The ER doctor referred her for a colonoscopy where she was checked for hemorrhoids. Instead they found a mass and multiple polyps. Although the initial biopsy was negative, the pathologist had the entire mass tested and this time the tests came back positive. Twenty-two inches of her sigmoid colon and part of her rectum were removed along with thirty-eight lymph nodes. Diana had a portacath put in place and started FOLFOX.

One of the most difficult things for Diana to process was being told that she was better, only to later learn that was not the case. This happened to her not once but three times: the initial misdiagnosis, benign cysts in her liver which turned out to be metastases, and then being told she was eligible for a lung resection that would remove all the cancer from her body, only to be told that was wrong. She likened it to thinking that she had finally turned a corner only to discover that she was not actually at a corner, but just at stop sign, waiting for traffic to catch up. The disappointment was palpable and coming back from that was hardest.

Diana knew that her options were dwindling and felt the weight of that on her shoulders, holding her down and preventing her from seeing all the good that she had around her. While Diana was grateful that friends and family wanted to comfort her in that darkness, she knew that she had to come to terms with it and move past the despair on her own. Diana’s faith has led her through and today her worries are about her loved ones. She wants people to know that if she is gone, they may grieve and they may be angry, but she needs everyone to find peace. As Heath reminds her to live, she wants them to live. “Don’t fall into a hole that you can’t come out of,” she says.

Diana will not allow cancer to define who she is. It has not, nor will it ever, take so much from her that she cannot find the amazing and unquenchable joy in each and every day. That she is currently incurable makes no difference. Diana’s view is that we are all on borrowed time, but her message is one of absolute love. She has a more tangible view of her clock and no longer waits to live. She is constantly in pursuit of a life filled with joy, laughter, every experience that she can possibly have with her husband, family, and friends so that her time here is full. Her advice: “Don’t wait for something major to wake you up to what life is about.”

This idea was the inspiration for the #WEDONTWAIT tour, based solely on experiences rather than things. Heath may have to push her around in a wheelchair for them to go to music festivals where she can easily become overly exhausted, but it means that they get to cross off bucket list items like seeing Coldplay live.

Thinking about her husband, Diana says, “That’s what he does. He makes things happen.” About herself, she says, “I live for love every day.”