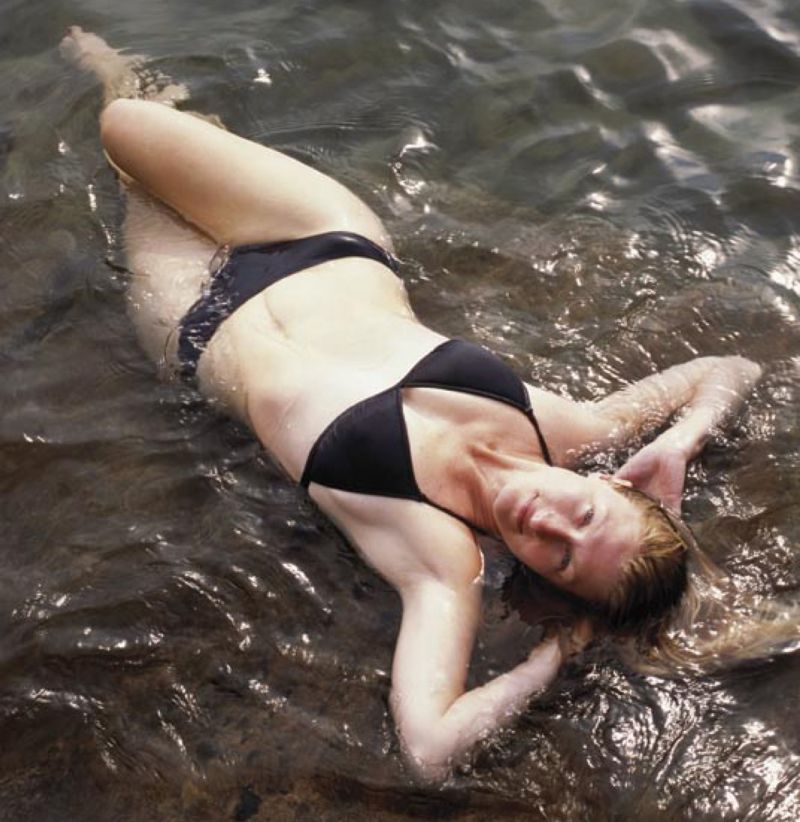 Anne developed a massive infection just one week after her second child was born. When her appendix was removed, she was diagnosed with stage I appendiceal cancer, a rare gastrointestinal cancer.

Anne had surgery and six months of chemotherapy, including interperitoneal chemotherapy – an unusual treatment in which drugs are pumped directly into the abdomen and are slowly absorbed by the body. Thinking she had left cancer behind, Anne went back to her normal life with regular checkups.

Nearly four years later, she noticed blood in her stool and changes in her bowel habits. Her doctor thought it was probably hemorrhoids, but knowing her history, he scheduled her for a colonoscopy that revealed a new tumor. Anne had surgery, and was diagnosed with stage II rectal cancer. In addition to another round of chemotherapy, Anne had to deal with the psychological effects of having cancer twice – worst was the possibility that she wouldn’t be around to raise her children.

This year, Anne celebrates her second two-year cancer-free anniversary with her husband and two children. She also has six siblings, all of whom know the importance of having their colonoscopies. So far, one has diverticulosis, but none have had polyps or cancer.