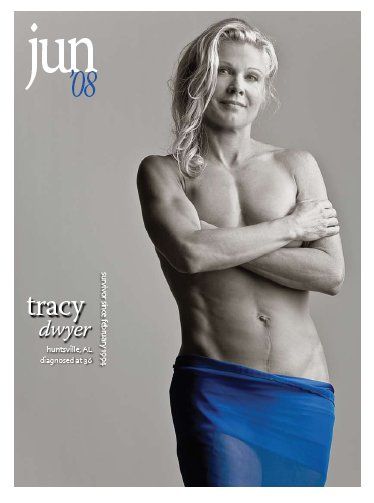 Cancer never strikes at an opportune time.  When it hit me I was moving with my young son, Justin, to San Jose, California, after years of running my own business in Los Angeles.  It was a hard move because all my family and friends were in Southern California, but I wanted to work in a television station and possibly become a news reporter.  A job opened up for a camera operator and I took the job, even though it required a move.  I was working at a television station as a camera operator for the 5 and 11 O’clock news.  I also worked as a physical education instructor during the day.  Having two-part time jobs allowed me to spend time with my son and to take him to his sporting events.  I started studying nutrition and the benefits of fresh fruits, vegetables, and juicing.  We stopped eating meat and anything that included preservatives or additives.  I had a membership at the gym and exercised every morning.

Like many colon cancer patients, one day I noticed some rectal bleeding.  I was under a lot of stress at the time so I thought it was due to stress or hemorrhoids.  The bleeding only lasted for a few days then stopped.  I thought everything was okay, but a few days later it returned and was heavier.  The only doctor I saw in those days was my gynecologist, who I saw once a year for my annual exam.  I told him I was in the best shape of my life, I was feeling great, but I had some bleeding.  He confirmed that I had hemorrhoids, but they did not look bad.  He sent me to a surgeon who performed a sigmoidoscopy and found a polyp.  He removed it at the time and sent it out for a biopsy.  When he showed it to me I thought it looked like an evil thing, but I felt I would be fine because I was taking care of myself and felt great.  One week later he had me come back and told me I had Stage I colon cancer and needed a colon resection to make sure the cancer had not spread to my vital organs.  Within a few weeks, I went in for the colon resection, and spent a week in the hospital.  During this time, I was told that the cancer had not spread and I would require no further treatment.

Cancer was a turning point in my life.  I felt my mission in life must be to talk to people about health, nutrition, exercise, and cancer awareness.  Since my successful early diagnosis and surgery, I became a runner and ran in many races and started weight lifting and body building.  I keep my body strong and healthy through always eating a clean diet filled with foods that benefit my body and give me the energy I need.

I became a Toastmaster to learn how to speak in public so I could speak to people about colon cancer and how to live a healthy lifestyle.  I study nutrition so I can keep myself healthy and help others to learn how to eat healthy.  I have been cancer free for 14 years.  I get a colonoscopy every other year and I speak to people about my experience with cancer and urge everyone to get their colonoscopy if they have any bleeding or unusual bowel problems.