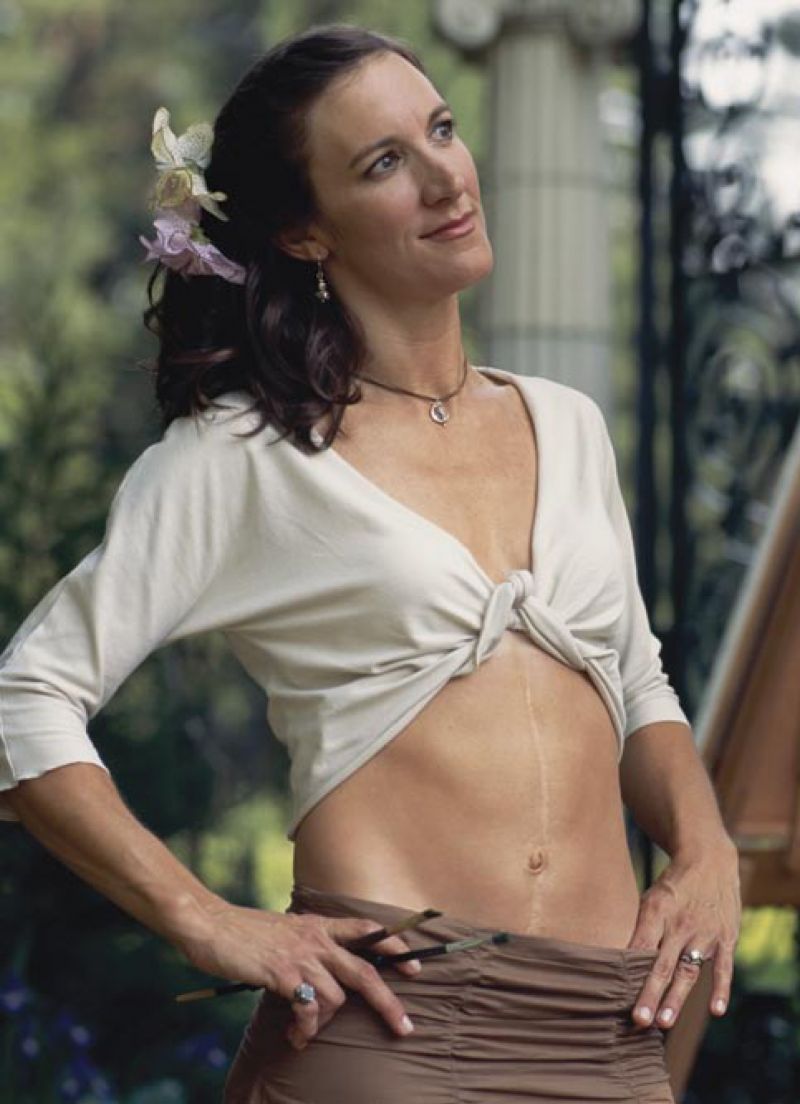 Melissa Koslosky remembers having abdominal pain for the first time on her 23rd birthday. She went to a doctor who simply treated her for colon spasms, which seemed to help for a while. Several months passed before her symptoms returned, but she ignored worsening diarrhea, vomiting, and fatigue. She continued working until she was so weak that she could hardly walk.

One day she dragged herself to a clinic where she was told that she was just dehydrated. Melissa passed out as she was leaving, and was taken directly to the hospital. She had lost a critical amount of blood and needed a transfusion, but doctors couldn’t explain why. After three days of testing she was given a colonoscopy, which revealed the source of her bleeding. She went directly into surgery, and was diagnosed with stage III colon cancer.

Shortly after Melissa’s surgery, her brother realized that he was having similar symptoms, and decided to get a colonoscopy. He was diagnosed with stage II colon cancer and is doing well today. The rest of her family also has a history – her father and grandmother have had colon cancer, and another close relative has had cancerous polyps removed.

Melissa turns 43 this month and has been cancer-free for over 19 years. As a long-term survivor and mother of three, she now feels that it is her responsibility to help educate others about colorectal cancer.