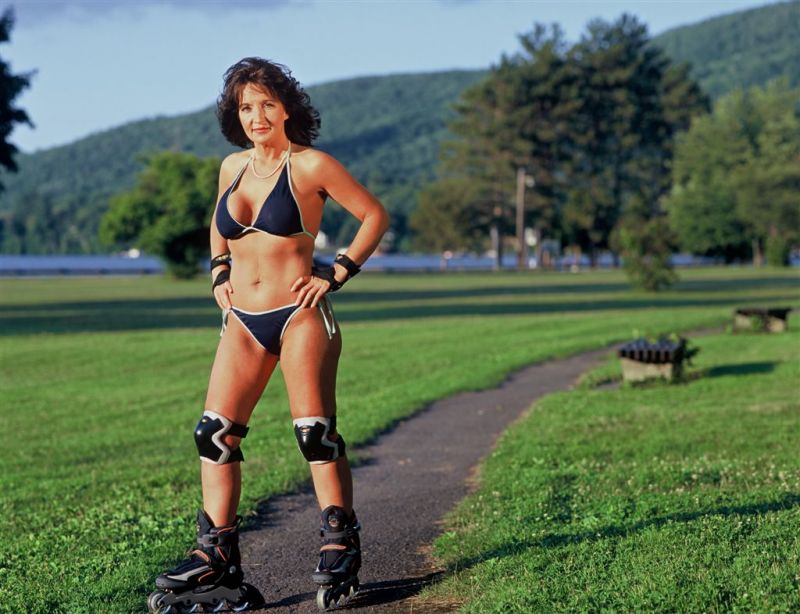 Angela Lawrence, 37, is an example of how things are supposed to happen.

Angela didn’t think she needed to be screened until she was in her 40s, but unrelated problems sent her to a gastroenterologist, a doctor who specializes in the digestive system. Luckily, the doctor recognized that her strong family history of cancer and colon polyps meant that Angela was at high risk of getting colorectal cancer, and scheduled her for a colonoscopy.

Angela had a large, flat adenomatous polyp – a precancerous polyp that must be removed before it becomes cancer. Although most people do not have major abdominal surgery to remove polyps, Angela’s polyp was so large that she had to have part of her colon removed.

That was a year and a half ago, and she continues to have regular follow-up colonoscopies. Angela feels fortunate that her polyp was removed. By the time most people experience symptoms, they already have late stage cancer.

As of 2004, only 18 states would have required insurance companies to cover Angela’s screening. To see how your state measures up, visit the National Colorectal Cancer Research Alliance at http://www.nccra.org.