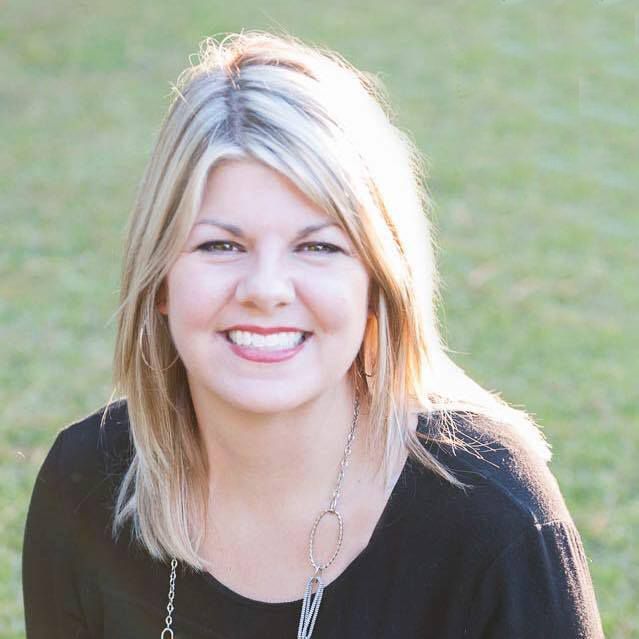 Allison Thomas wanted so badly to be featured in On The Rise, she applied three years in a row. According to Mike, her husband, she loved the beauty of featuring survivors and showing another face to cancer. In her On The Rise application she wrote, “It’s not all chemo pumps and ugly. I also want people to realize you can still have a fulfilling and joy-filled life while battling colon cancer.” Mike says she wanted everyone to see the strength of the survivors. In 13 years of Colon Club annual publications (Colondar, Colondar 2.0, and On The Rise), 185 survivors have been featured. Allison is the first one to have been chosen and not make it to the photoshoot. Allison passed away June 17, 2017 at age 41, one month before the photo shoot referred to as “colon camp.”

Mike and Allison met on a blind date. Mike says he never thought he would get married and have children, but he met Allison and that all changed immediately. He believes she made him a better person. She always saw the good in people, was always kind and always had a positive attitude. When asked, “What do you want people to know about Allison?” Mike replied, “She was a wonderful example of how to treat others. Having cancer didn’t change her. She was always bubbling with life. She was a great role model.” He says he would love to live life the way she did.

Allison was 36 when she went to the emergency room with pain and what she thought was appendicitis. During an emergency appendectomy, the surgeon found two entirely different cancers. One was in her colon, causing a blockage of her appendix, the other was in her small intestines. Pathology showed the tumor in her small intestine was not a metastasis of the colon cancer but an entirely separate cancer. This is very rare.

She had been feeling tired, but thought it was from raising three young sons while working a full time job as a speech-language pathologist. In the eight months leading up to her diagnosis, she experienced anemia and lost 30 lbs., but she had been trying to lose weight with a combination of Weight Watchers and walking. She loved walking and walked at least two to three miles a day. A month before her diagnosis, she walked a half marathon. Allison had hemorrhoids, so she wasn’t concerned when she occasionally saw a little blood in the toilet. There were no genetic links to Allison’s cancer. No family history.

Six months after the original appendectomy/colon resection, Allison had a liver resection. Two years later, she had a total hysterectomy and rectal resection. A year after that, she had another cytoreductive colon resection. Over five years she was treated with Folfox, Folfiri, Avastin, a clinical trial of Herceptin, cyberknife beam radiation and pelvic external beam radiation. She was accepted into another clinical trial, but bowel obstructions prevented her from participating.

Allison had no plans of dying. She planned a surprise family vacation to New England for July 2017. She never gave up, never complained, and never lost her sense of humor. She kept everyone updated, constantly thanking them for their support without dwelling on her illness. She didn’t want people to be sad for her. She posted on Facebook: “I feel like I am in a bad relationship with Colon Cancer. It’s not all chemo pumps and ugly. I also want people to realize you can still have a fulfilling and joy-filled life while battling colon cancer, yelling ‘I can’t quit you!’”

Over 750 people attended Allison’s memorial service. They remembered her as a mother who loved her sons fiercely and loudly, cheering so enthusiastically at her son’s basketball games parents from opposing teams sometimes complained. They remembered her as a person who always put others first, never met a stranger, and had a wonderful sense of humor. Mike and Connie, Allison’s mom, received numerous cards from people near and far letting them know how much they loved Allison and the impact she had on their lives.

“Allison was selfless from beginning to end,” says Mike.