STAGE III COLON CANCER| San Antonio, TX
Time Doesn’t wait for anyone, live each day to the fullest because tomorrow is not a promise. – Unknown

Every cancer patient’s story is different. However, for an early age onset colorectal cancer patient, there are several similarities at the beginning that, in hindsight, seem glaring. Among these similarities are multiple missed opportunities to diagnose and a period of disbelief after.

In this respect, Shannon Jones is no different. The rest of her story is.

Shannon had been having digestive and gastric issues for about a decade, and she had been tested for everything from Celiac Disease to Acid Reflux. In March of 2020, Shannon was having severe stomach pains and episodes of throwing up, which she put down to food poisoning. She attributed a reoccurring pain to nothing more than a pulled muscle.  After her husband made her get a doctor’s appointment, the pieces of the puzzle began to fall into place.

The physician’s assistant also believed she had a pulled muscle but wanted to rule out a hernia and sent her for a CT scan. Shannon believes this scan saved her life.

A few days later, when the results came in, she received a call in the middle of the day from the doctor’s office. She was told to immediately drive to the emergency room as they thought her appendix had burst. She would spend three days in the ER before being sent home with antibiotics. A CT scan a week later revealed so much inflammation it was nearly impossible to read.

A week later, Shannon was once again in the emergency room with excruciating pain, unable to keep anything down. A top gastrointestinal surgeon reviewed her results and told her he believed she had Crohn’s Disease, a disease resulting in chronic inflammation of parts of the digestive tract. She was given the option of surgery or steroids, and she opted for surgery. The results of the surgery showed colorectal cancer.

Shannon had gone through the missed diagnoses. Now came the disbelief. She was in the best shape of her life. She was not losing weight and she was not getting tired. There was no prior history of colorectal cancer in her family. She attributed feelings of bloating and discomfort to the protein powder in the shakes that were a healthy diet staple.

There was no reason she should have a disease that she believed only happened to older white men. As with everything else in her life, she got right to work taking care of it.

An additional surgery would be needed to remove a portion of her colon, appendix, and part of her small intestine. Sugery would be followed by chemo and radiation. As an HR manager for the federal government, Shannon knew her way around her healthcare, and she had outlets to answer her questions about the things she didn’t know.

After treatment was complete, she got right back to living her life. Shannon goes by the mantra, “Time does not wait for anyone; live and love each day to the fullest because tomorrow is not guaranteed.” This was cemented in her mind during her time in the hospital. Because of Covid-19, she was allowed no visitors in her post operative recovery.

As soon as Shannon got out, she was right back to chase the dreams she had before. Just four months after her chemo regimen was completed, she ran in and finished her first half marathon. Not one to rest on that accomplishment, she has increased her workout schedule with the hopes of competing in the wellness and bikini contests at the IFBB Pro League San Antonio Classic.

Shannon still has a bit of anxiety when she gets a twinge from scar tissue near the surgery site and the typical “scanxiety” that accompanies follow up testing. This never lasts long, and her focus shifts back to her upcoming competition.

Shannon’s comeback is the vehicle for her advocacy.  Her advice for a newly diagnosed patient is to fight like hell. You need to know that cancer will bring you to your knees mentally and physically. But you need to find the light because just a glimpse of light is enough to get you back up fighting.  Cancer treatment is a lot to take in and can seem overwhelming and impossible. Go at it the same way you would eat an elephant — one bite at a time. 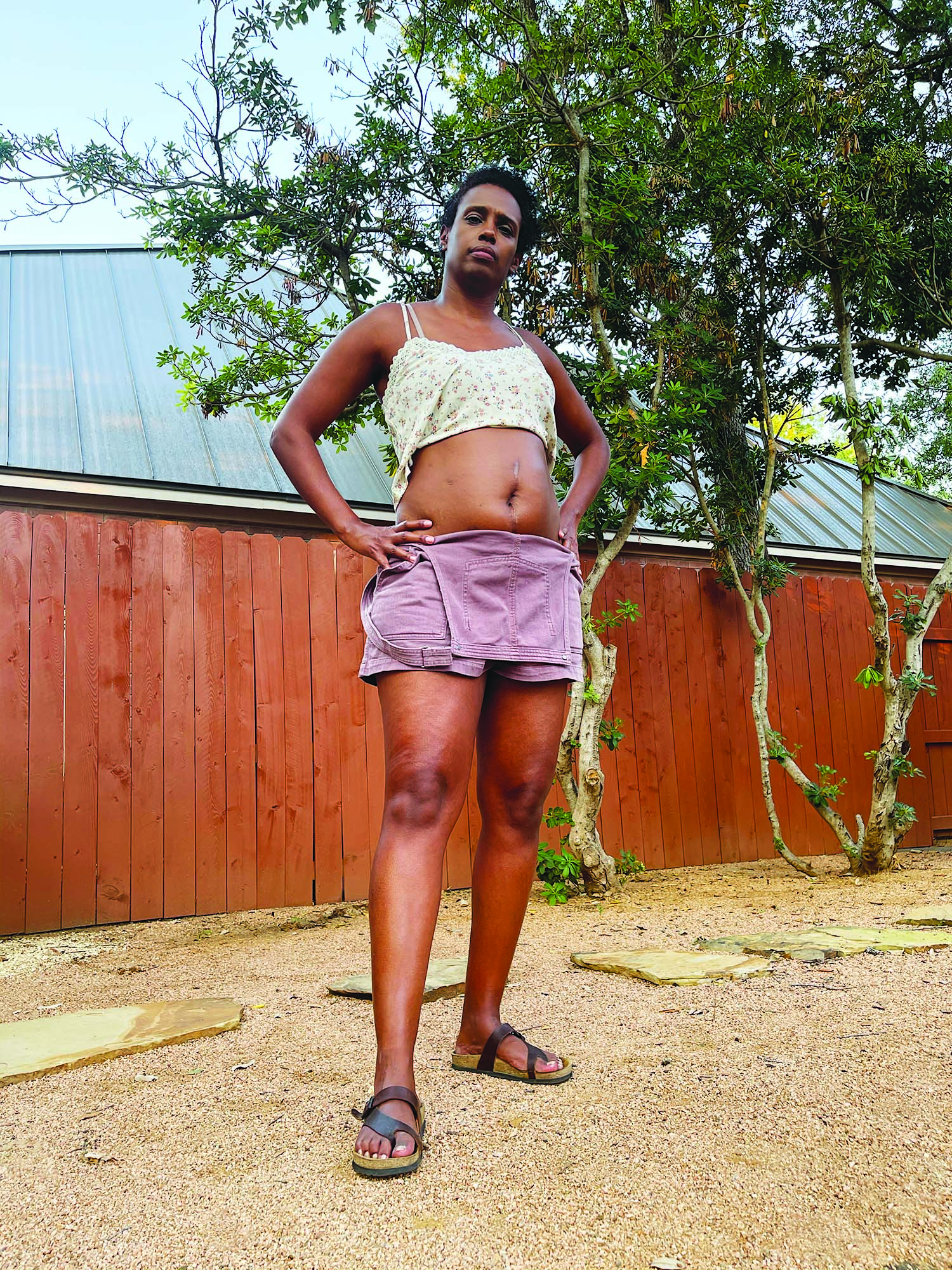 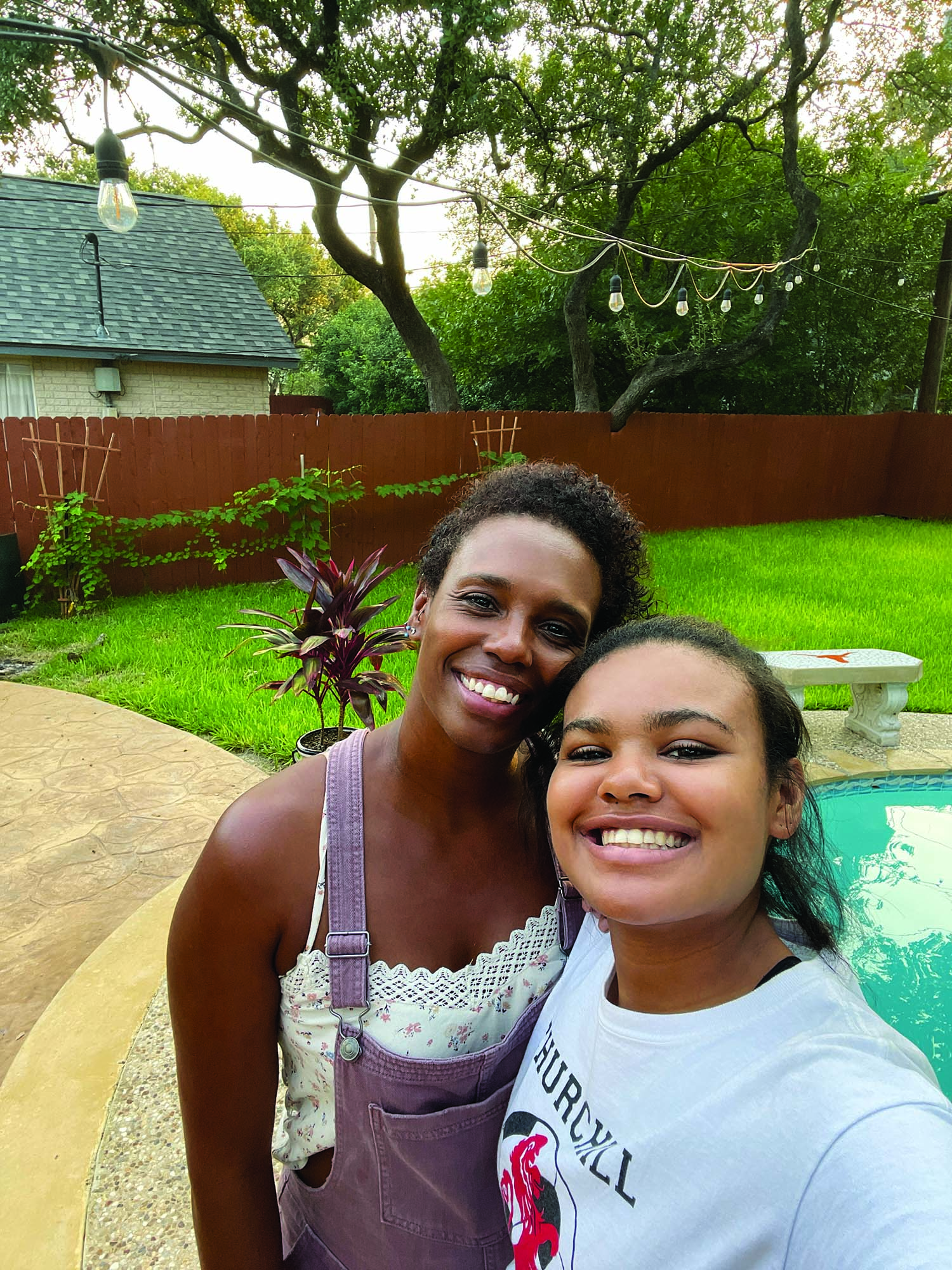