STAGE IV RECTAL CANCER| Sun Prairie, WI
"Live for what tomorrow can bring, not for what yesterday has taken away." – Unknown

For Ruth Savard, risking her life to save someone else is part of her everyday job, and that is what firefighters do. When she was told the surgery that would save her own life would be life-altering, possibly ending the career she loved, she hesitated.

In late 2018, Ruth began getting fatigued. Firefighters are known for their endurance, and Ruth was no exception. She noticed fatigue setting in early during her workouts. Where she would usually go five or more miles, she was beginning to flag after just one. Even a quiet shift at the firehouse would leave her needing a nap when she returned home.

This was accompanied by worsening digestive issues, with bouts of constipation, diarrhea, and eventually blood in her stool. She endured these issues and a nagging pain in her hip...

Sometimes cancer can throw a curveball, and the symptoms are not always a checklist. Ruth was gaining weight, which made her think that her digestive issues could be fixed by cutting out gluten or dairy. This is no small task for someone who lives in Madison, Wisconsin (the dairy capitol of the United Sates and quite possible the world).

As symptoms worsened, she reached out to her PCP, who suggested a colonoscopy. With her mom accompanying her, Ruth remembers not being afraid of the scope results. After all, she was only forty, and she thought colon cancer was a disease for older men.

They found polyps and a mass.

On her way to a retirement party for a colleague, Ruth received the call that she had stage IIIB colorectal cancer. She was in a daze.

She connected with a Lieutenant at her fire department who was a former cancer patient. He showed Ruth the ropes of FMLA and introduced her to his former Nurse Case Manager, whom Ruth calls an angel.

A port placement, chemotherapy, and radiation followed. After a short break, she underwent an anterior resection to remove the rest of the tumor and was given a temporary ileostomy. The recovery was not without ordeal. Increased output to the ileostomy was treated with fiber and Imodium, leading to a blockage caused by her intestines not being able to contract correctly.

Ruth’s doctors believed the surgery had “clear margins” and that there was an 80% chance that she would be cancer free. Following an ileostomy correction, she hoped to return to duty as soon as possible.

Then came the curve ball. Vaginal bleeding led to an ultrasound that revealed a mass on her cervix. Ruth’s oncologist was confident that a hysterectomy would correct the situation. Already a parent of four, this did not seem like a high price to pay for getting rid of her cancer.

Everything changed following an additional scan.  The procedure the doctor recommended would remove all the organs in her pelvis and would only provide at most a 20% chance of getting rid of the cancer.  Believing she could never go through such a life altering surgery with so little upside, she sought a second opinion.

The second opinion confirmed the first.

What was once unthinkable to her became inevitable. She wanted to fight for any time she could to watch her kids grow up.

And so, at 5 a.m. on August 17th, 2020, in the depths of the pandemic, she arrived at the hospital for the surgery that would change her life and possibly end her career. She was greeted by fire engines, ladder trucks, ambulances, and 150 firefighters lining the street with signs and shouting to cheer her on.

The surgery would take twelve hours. Ruth was told that “IF” she could return to her job, it would take at least six to twelve months. She did it in four and a half.  She is currently in training to add the EMT designation to her list of accomplishments.

In her advocacy, Ruth wants to be the voice she needed to hear while going through treatment. She was surrounded by love and support, but there was no one that she could talk to who had experienced the same decisions and gone through the same treatments as her.

Ruth wants to use her experience and knowledge to help others. That is what firefighters do. 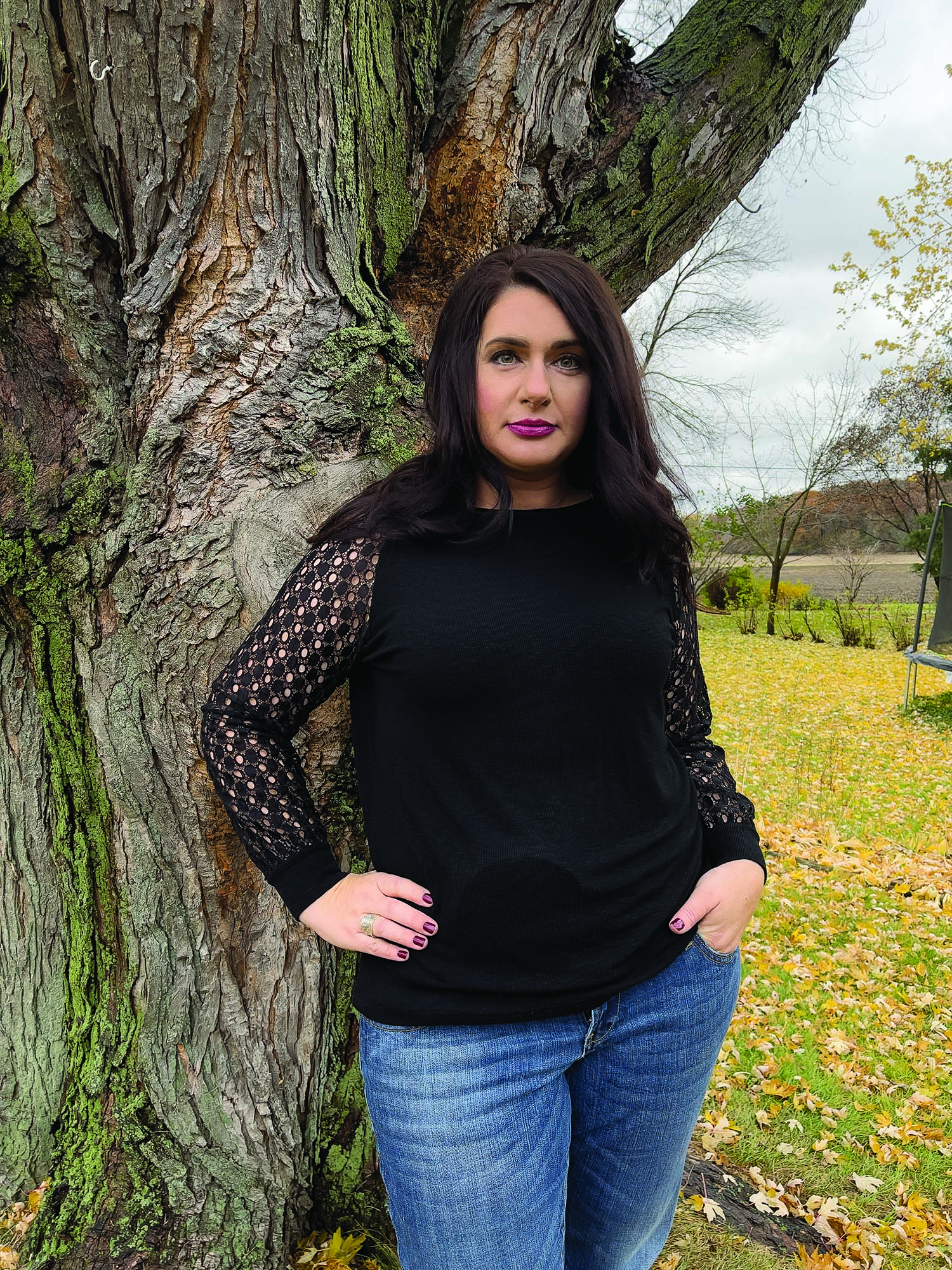 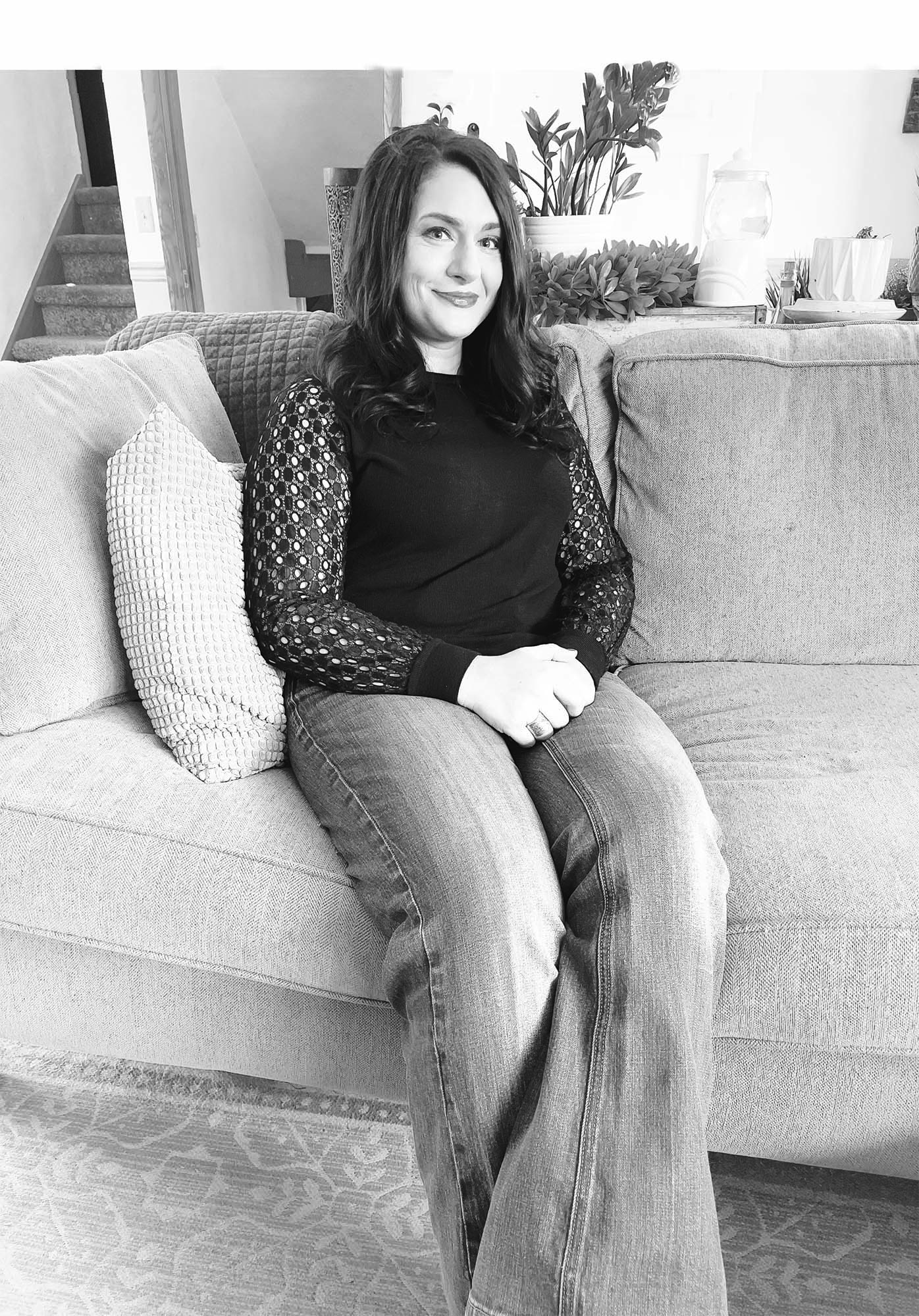