To look at Maryella Mckenzie, you would not think she was a cancer patient, and you certainly wouldn’t think that she was a Stage IV colorectal cancer patient going through active treatment. If someone mentioned her and cancer in the same sentence, you would have thought maybe she had a “cancer scare” sometime in the past. When you found out the truth, her attitude and energy would have you doing a double-take. If you saw one of her Instagram videos, you would have no doubt that she was not only a patient but also a fighter. Her videos are part cancer patient testimonial and part life coach to the hundreds of viewers she gets with every post.

Maryella’s cancer may have been with her for nearly a decade, according to her doctor.

But, the signs were all there.

In January of 2020, she went to an urgent care with stomach pains. An ultrasound showed a blockage in her colon, and she was instructed to eat some roughage.  Months later, she began to feel a pain in her side after lifting a box at work. She didn’t dwell on it, but what was thought to be a pulled muscle didn’t go away. So, she returned to urgent care.

This time an X-ray redirected her to the emergency room with what was believed to be an issue with her gallbladder.  X-rays at the emergency room revealed a mass on her liver. When she complained about trouble breathing, additional X-rays showed fluid in her lungs. This being the summer of 2020 and right in the teeth of the pandemic, the emergency room doctor told her she had Covid, sent her home after a Covid test, and told her to call her PCP.

She didn’t have Covid.

After multiple doctor appointments, blood tests, scans, and a colonoscopy, it was confirmed at the end of August 2020, that Maryella had colorectal cancer, and cancer had spread to her liver. While a plan was being drawn up for the attack, her sister Narquita stepped in and reminded the physicians about her trouble breathing. Further scans revealed the cancer was also in her lungs, and she was Stage IV.

Many newly diagnosed cancer patients are often thrown when a doctor tells them they have a serious condition like cancer, and the next sentence is “someone will call you in a couple weeks to set up an appointment.” It seems like opposite day to be told you have a life-threatening disease in one breath and being told to wait weeks for your next appointment. Maryella was used to Doctors telling her to wait. As she puts it, she never really got nervous until they told her, “We need to see you right away.”

Months of chemo were followed by surgery on the liver and colon and mop-up chemo for three months. Nearly a year later after the surgery to remove the tumor and treat the growths in her liver and lungs, Maryella is still going strong. The growths are stable or shrinking, and while she’s heading into surgery to remove her ovaries after a suspicious scan, she keeps a positive mindset and a candid honesty.

Prior to Covid, Maryella had done ballet for most of her life. She credits that discipline, the ability to work through pain and discomfort, and the love and support from her sister Narquita, friend Chenele and her mom, as essential support during treatment.

Like all cancer patients, she has moments of negativity, but she quickly overcomes them. As she once posted on Instagram:

But, give up? I WILL NEVER.

And it is here on Instagram and Tik-Tok, under the moniker @nicoleherstory, that she has found an outlet for her advocacy. On these social media sites she lives out her mantra, “mental over physical,” meaning get your head on straight, and your well-being will follow. There will be bad days, but do not waste the good days dwelling on the bad.

The feedback from her posts has been uplifting. Her joy does not come from the likes and emojis for a post but rather the personal messages. Messages telling her that she has inspired someone or that they were reaching out to her because someone they knew saw one of her videos and told them she was a great resource and inspiration.

Having found a voice on social media, Maryella is inspiring patients, caregivers, and people going through a rough patch. She’s still her. Cancer can’t change that. Nothing can. 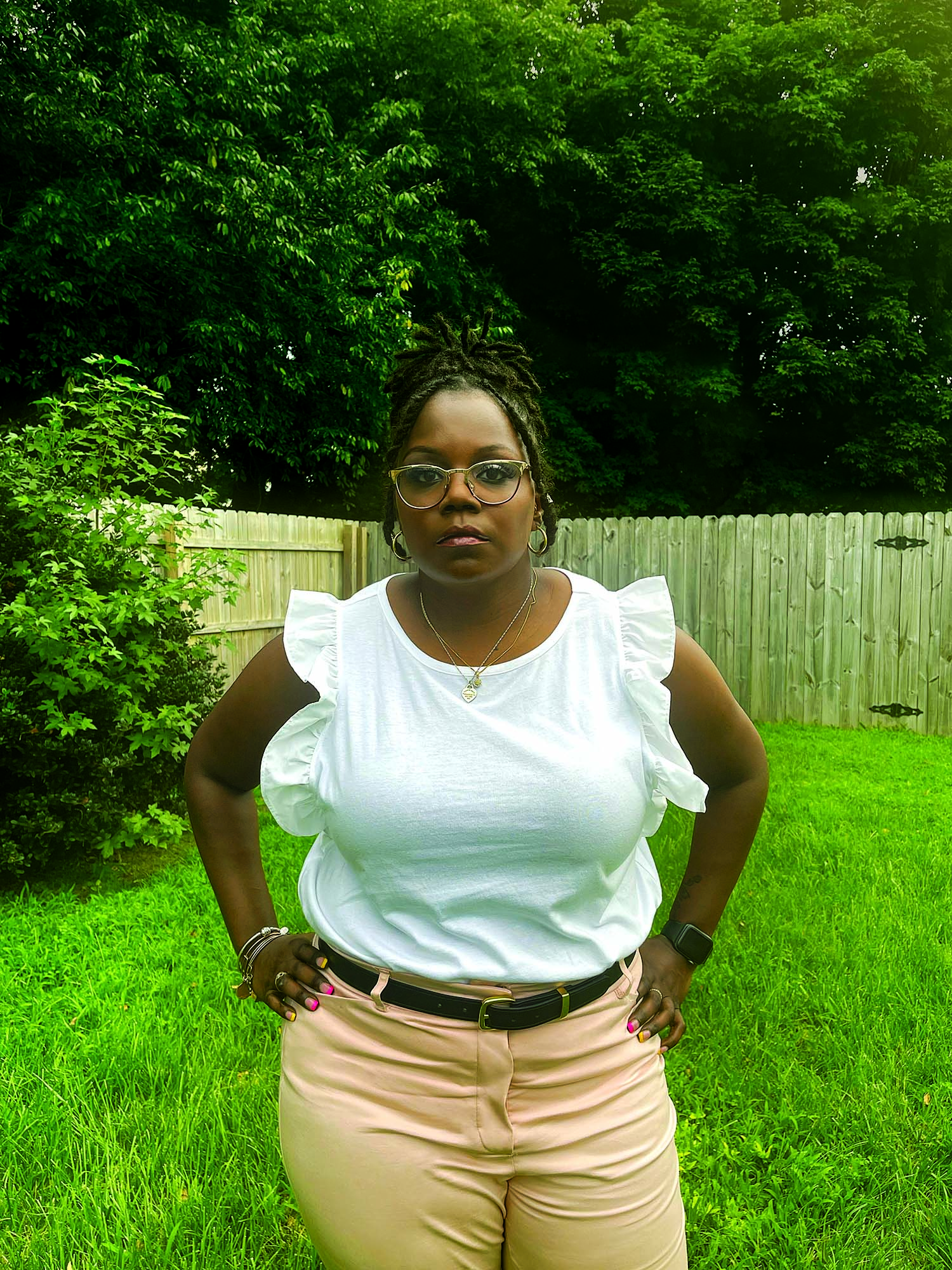 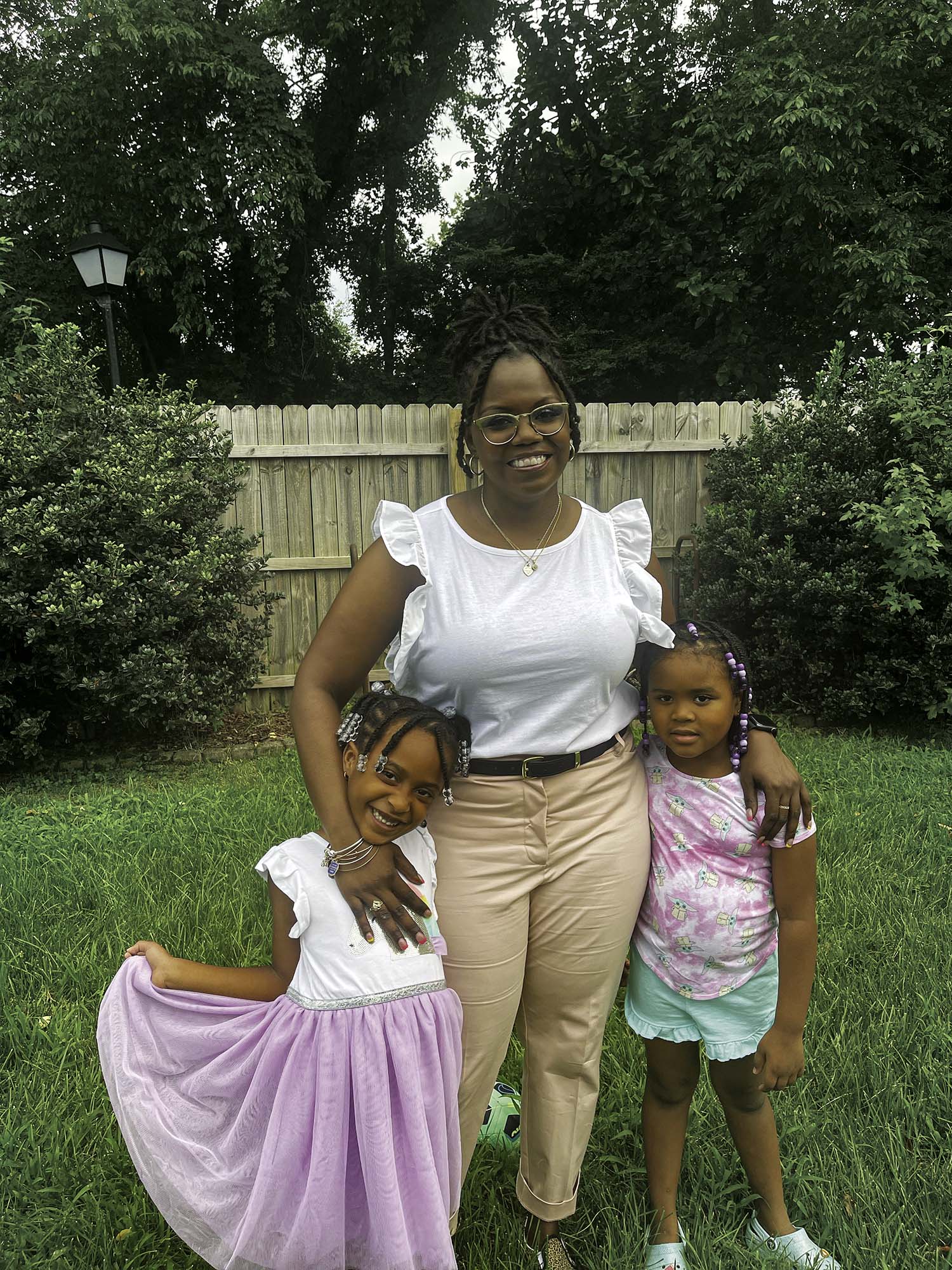