Cancer is not. Unless, of course, two cancer patients are talking about the shared experiences of their treatments.

Then it can be a riot. At least to them.

This is especially true if the patients have the same cancer, and even more so if the cancer is one of the taboo areas of the body, like colorectal cancer. It is extremely difficult for those on the outside to understand how people with cancer can talk and laugh about life threatening conditions, harrowing treatments, and the gross aspects of symptoms and outcomes, when your colon is involved. We cannot fathom the bond or the humor these patients share.

Marc Anthony wants to change that.

Marc Anthony came from San Jose to Los Angeles to be in movies. He was not foolish about it, and he knew he would have to put in the work. But, he was young and willing to struggle, to wait tables, go to improv classes, and do whatever he needed to break into the industry.

He worked his way in as an assistant camera man.  He got his union card and added movie and tv credits as part of the film crew. A jack of all trades, he would pick up acting, writing, and producing credits as his career grew.

He avoided the signs for years. Digestive issues, including constipation and blood in his stool. What he felt looked like a lot of blood in the toilet was dismissed as hemorrhoids. There was a history of cancer in the family. His oldest sister had died of ovarian cancer, and his older sister and brother had both been diagnosed with colorectal cancer. Another brother had died of a blood clot, and Marc Anthony’s parents were extremely concerned for their youngest.

He finally bit the bullet and got tested, including a colonoscopy. They found a tumor in his sigmoid colon (the last section of the colon).

As soon as he was diagnosed, his family moved into action. The most challenging part was the red tape of making sure he could be treated in Northern California, so he could be near his support group. He credits his tight family bond for his quick recovery.

Marc Anthony’s cancer treatment would be different from most. He had surgery to remove his sigmoid colon and over forty lymph nodes (Stage II), but would not have to undergo chemotherapy or radiation.

Genetic testing showed he was positive for Lynch Syndrome, a genetic predisposition for certain cancers, including ovarian and colorectal cancer, among others. Lynch syndrome could also have been responsible for his brother’s blood clot.

Despite not having radiation or chemotherapy, he would have the after effects of treatment. The surgery that removed his sigmoid colon affected nerves and sensation in the area, also called “the loading zone.” The result was that he would lack the sensation that all of us take for granted by knowing when the body was telling you it was time to find a bathroom. For someone with no fixed office address, he prefers studio work to something outdoors, just in case.

Nearly seven years on, Marc Anthony has no evidence of disease. He notes that twenty percent of his mind will always be on cancer, Lynch Syndrome, and the possibility of a recurrence. He’s tested often and as he notes, “thoroughly.”

It was out of the fear, discomfort, and awkwardness that comes with colorectal cancer that he had the idea for his short feature, Bonus Time. The title refers to the period at the end of a video game given to the player to continue due to excellent play. It is a chance for more time.

Marc Anthony hopes Bonus Time will bring the cancer experience, especially the colorectal cancer experience, to the public in a way that has not been done before. From Brian’s Song to Dying Young, most cinema of this genre fixates on the sadness and dread of cancer.

This is a new way of looking at cancer in a movie.  There is stress, there is dread, there are gross and embarrassing moments, but there is also hope and humor. Marc Anthony hopes this movie will allow viewers to see how the cancer community lives and laughs at the part of their lives that those outside the circle are afraid to even address.

At the time of this writing, the short feature has been accepted to the San Diego Latino Film Festival and a feature length film is in the works. 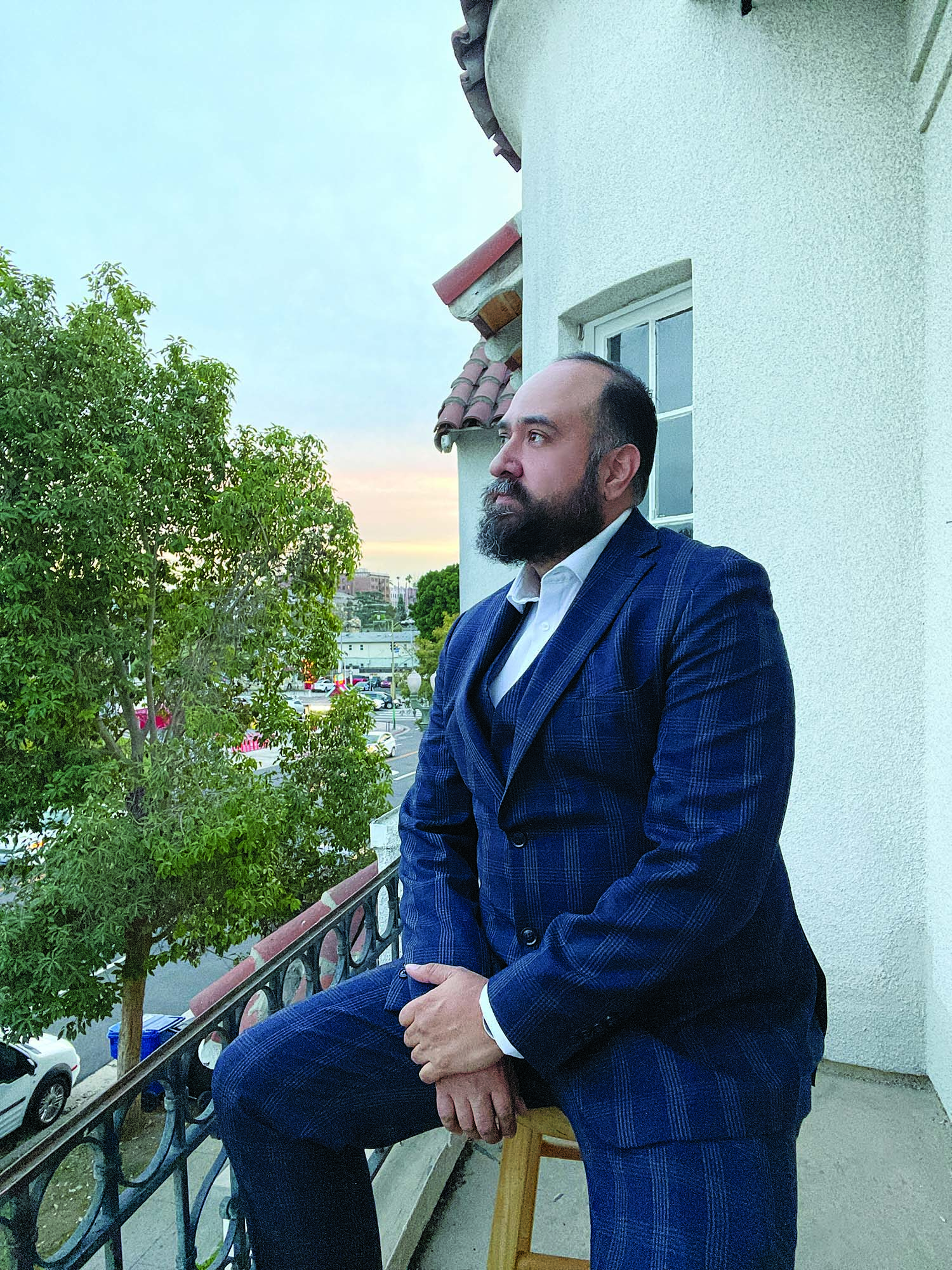 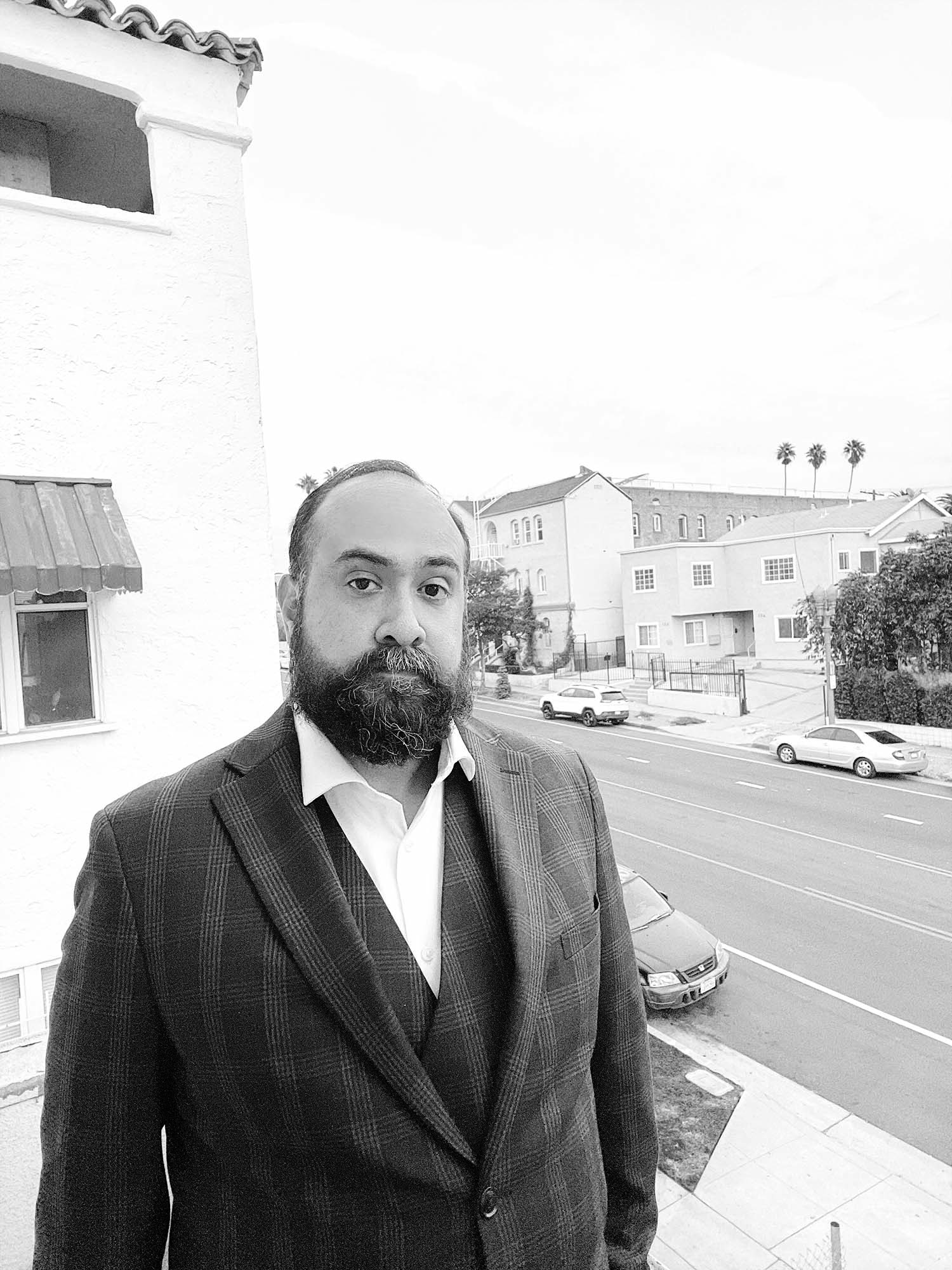