Daniel Lucas has done some living. He’s been a singer in a goth rock band in Hollywood, worked for the Britney Spears residency, and a stage-performing drag queen. He was even in an article on TMZ following a car crash with a close friend.

He’s also been told he has colorectal cancer three times. He was told he was cured twice. Finally, he was told by more than a couple doctors that here was nothing they could do for him.

Things were looking up. His band in Hollywood had folded but he had heard that one of his idols since childhood (Britney Spears) was doing a residency in Vegas. Knowing he had to be a part of this, he picked up his life and headed east. A Craig’s List ad would be his in, and after a just a short time in Las Vegas he was managing Britney Spears merchandise.  He would be part of the crew for 5 years.

Towards the end of 2017 and throughout 2018, he was having significant digestive issues and pain. Weeks at a time would be spent in the hospital with only a few days’ relief before a return.

Daniel was told he probably had IBS or some other digestive issues. A perfectly good appendix was taken out. He didn’t think about the other symptoms and others didn’t notice weight loss. Though not a drug user himself, drugs are readily used by people in music and the drag queen scene. As Daniel puts it, “If you looked tired or looked like you were losing weight, they assumed it was drugs.”

Problems persisted and he was diagnosed with Crohn’s disease, chronic inflammation in the digestive tract. In his case, he was developing abscesses. His colon was removed. During his recovery, he was told he had cancer. Chemo would follow and he was told he was cancer free.

Months later, bleeding would return. Towards the end of 2019, he was told the cancer was back. This time, he was treated with simultaneous chemo and radiation. Again, he was told that he was cancer free.

A little over a year later, a car accident that would nearly take the life of Daniel and a close friend would lead to scans that would save his life. While visiting his friend in Wyoming, the Rolls Royce they were driving hit a patch of black ice and rolled three times. The story would make TMZ almost immediately as his friend, Jeffree Starr, is a YouTube Star and nationally known beauty influencer.

While not severely injured in the crash, X-rays showed a mass in Daniel’s stomach. He would return to his doctor in Las Vegas to be told for a third time that he had cancer. It was then that Daniel heard the words that every cancer patient dreads, “I don’t think there is anything we can do.”

The cancer was back, and the abscesses created a precarious situation. The surgeons were afraid to operate as they didn’t believe Daniel would survive the surgery or recovery.

Daniel reached out to his new Colon Club family, who began searching for doctors who might take his case.

That was when Daniel’s mom and Aunt jumped into action and the grand caravan began. His version of planes, trains, and automobiles.

Flying commercial would be an issue, so a private flight was arranged to Los Angeles. Finally, a team of doctors at UCLA were willing to take the chance. Though the surgery was successful, the recovery would be significant.

The caravan moved north for recovery.

There are tough days of course, but you wouldn’t know it from Daniel’s online attitude or life planning. He now has a colostomy, urostomy, and drainage for the fistulas caused by the abscesses. His motto and advice for other patients is, ‘’F*ck It – I’m going to keep going.” He proves this while still in recovery, by making plans to return to Vegas and visit New York.

He’s still got a lot of living to do. 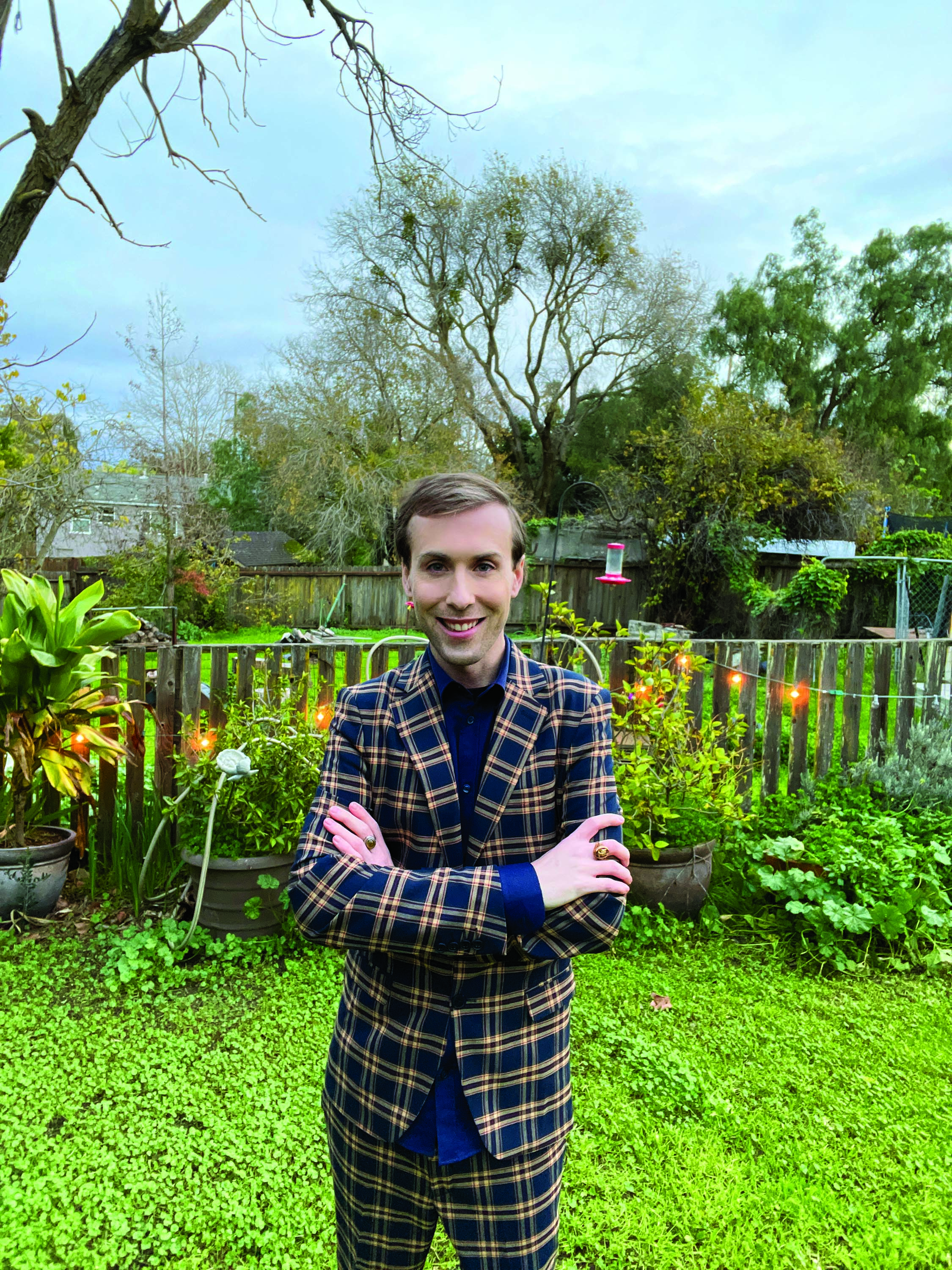 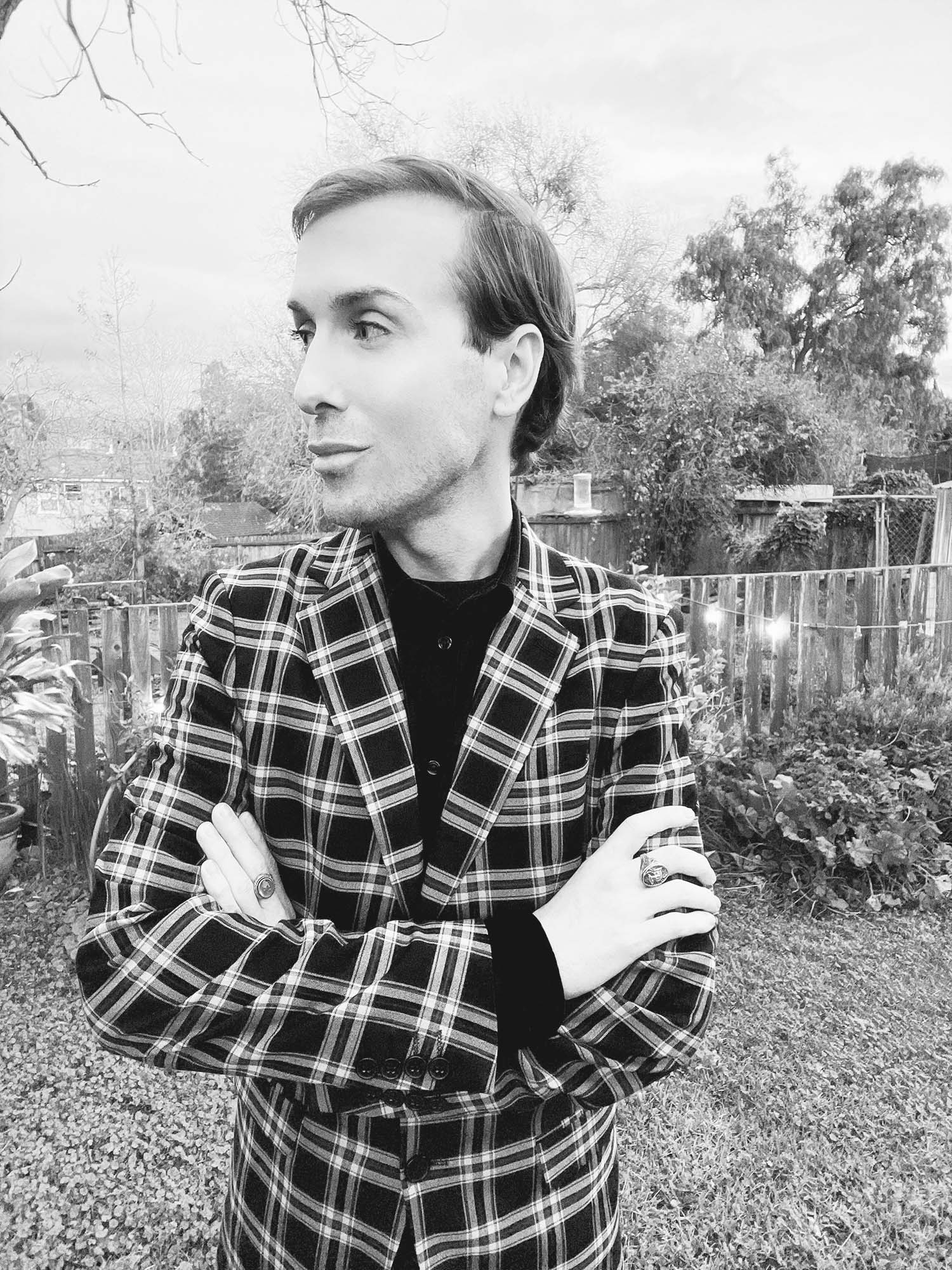