The daughter of an Irish/British transplant to America, Catherine was living a dream of studying Psychology in London. Life was exciting, with trips to the English countryside and a quarter spent in Nairobi, but it was also cozy with the comforts of relatives and family friends in the area. If not for the nagging digestive and bowel problems, things would have been just about perfect. She was told the same thing studying undergrad in England that she was told while getting her master’s in art therapy in Ireland: you have IBS and food allergies, your best bet is to alter your diet. Upon returning to Seattle, she again sought help and as she puts it, “was reluctantly referred to a gastroenterologist, who reluctantly offered to perform a colonoscopy, even though he was sure he would find nothing.”

The results changed and saved her life.

Despite being effectively Stage 0, the treatments that followed were intense and comprehensive. The type of experience an advanced cancer patient sees over years was compacted into a short period of time. She had chemotherapy, a total colectomy, and now has a permanent ileostomy, which has had to be repositioned three times despite its permanence.

During treatment, she was diagnosed with thyroid cancer. She endured radioactive iodine treatment and the removal of her thyroid.

It has been quite a tough road.

Along that road, one of the more frustrating aspects of Catherine’s cancer experience has been that of acceptance in various communities. Sometimes a support group isn’t accepting if you don’t fit the mold or have a rare condition. Some communities are dismissive of certain other cancers (thyroid for instance), referring to them as “the easy cancers,” citing a high survivability rate. Inside a cancer community, staging is seen as a hierarchy of experience, with a Stage IV survivor clearly having experienced more than a Stage I or II. Catherine has experienced this first-hand as a Previvor at Stage 0, a thyroid cancer patient, and someone with a rare genetic disorder.

This discontent has fueled the nature of Catherine’s advocacy. She is a firm believer in the saying there is no such thing as “a little bit of cancer.” As she puts it, just as everyone’s experiences and lives are different prior to cancer, their experiences with and through cancer are also unique. There needs to be more focus on the common factors of fighting the disease than the patient’s label.

Over 60 surgeries later, she is still in the fight. Complications from treatments and surgery have limited her time as a preschool and kindergarten teacher, but she hopes to one day return. She credits her incredible family and husband, Brett, for being her rock through treatments and the ensuing PTSD that many cancer survivors endure. It is a family that her and Brett, an Australian transplant, hope to grow. At the time of this writing, they were getting medical approval for a gestational donor, who would carry eggs donated by her sister.

A tattoo in her mum’s (she is English) writing on her forearm reads “Hope Is.” To her, this signifies that hope is not contingent on a good day or a bad day but exists independently, on its own.  That mantra is something she will continue to pass on, whether it be in a few years to her child, or to a newly diagnosed cancer patient. And whatever her situation, there will be room for all at her advocacy table. 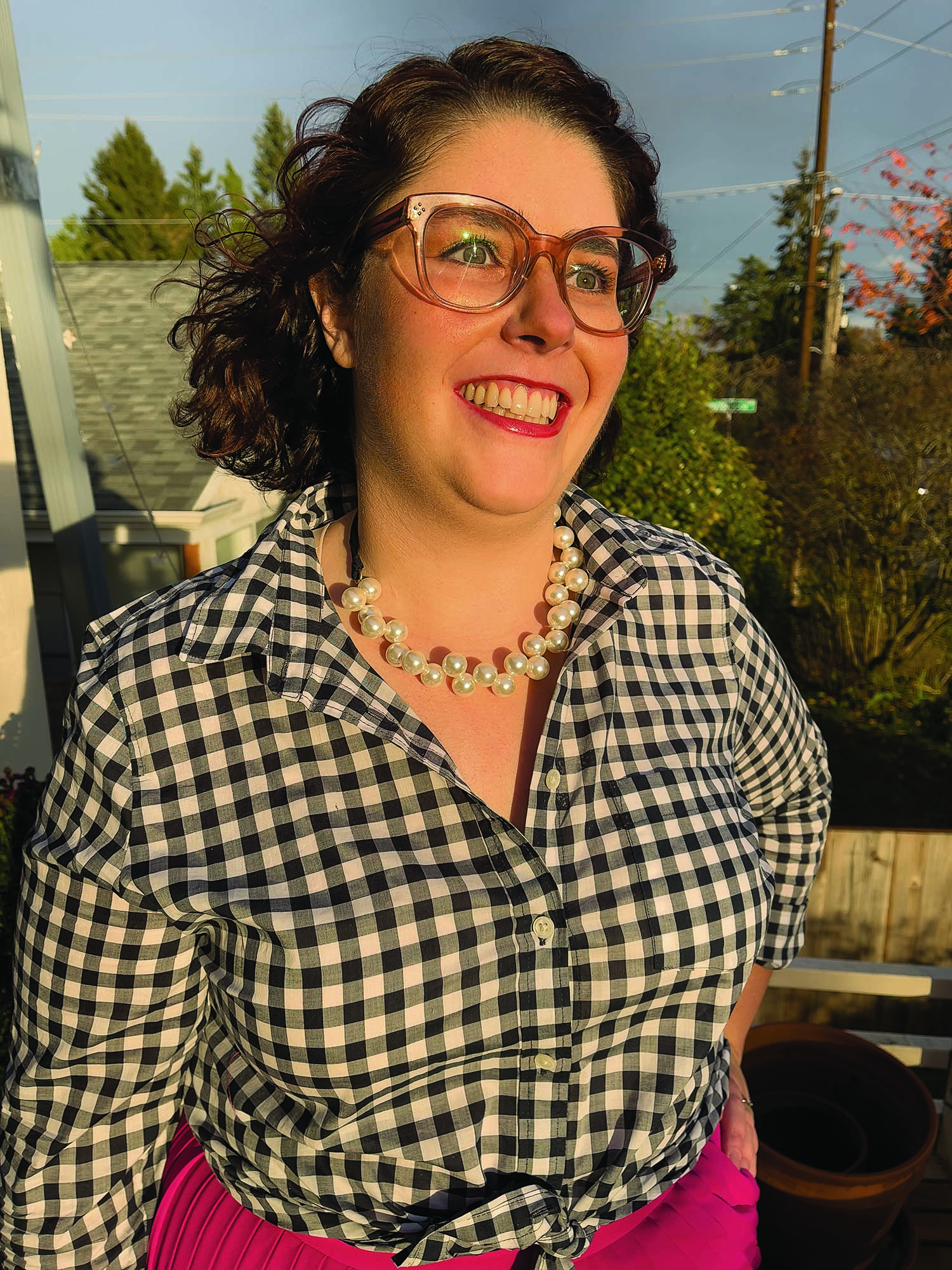 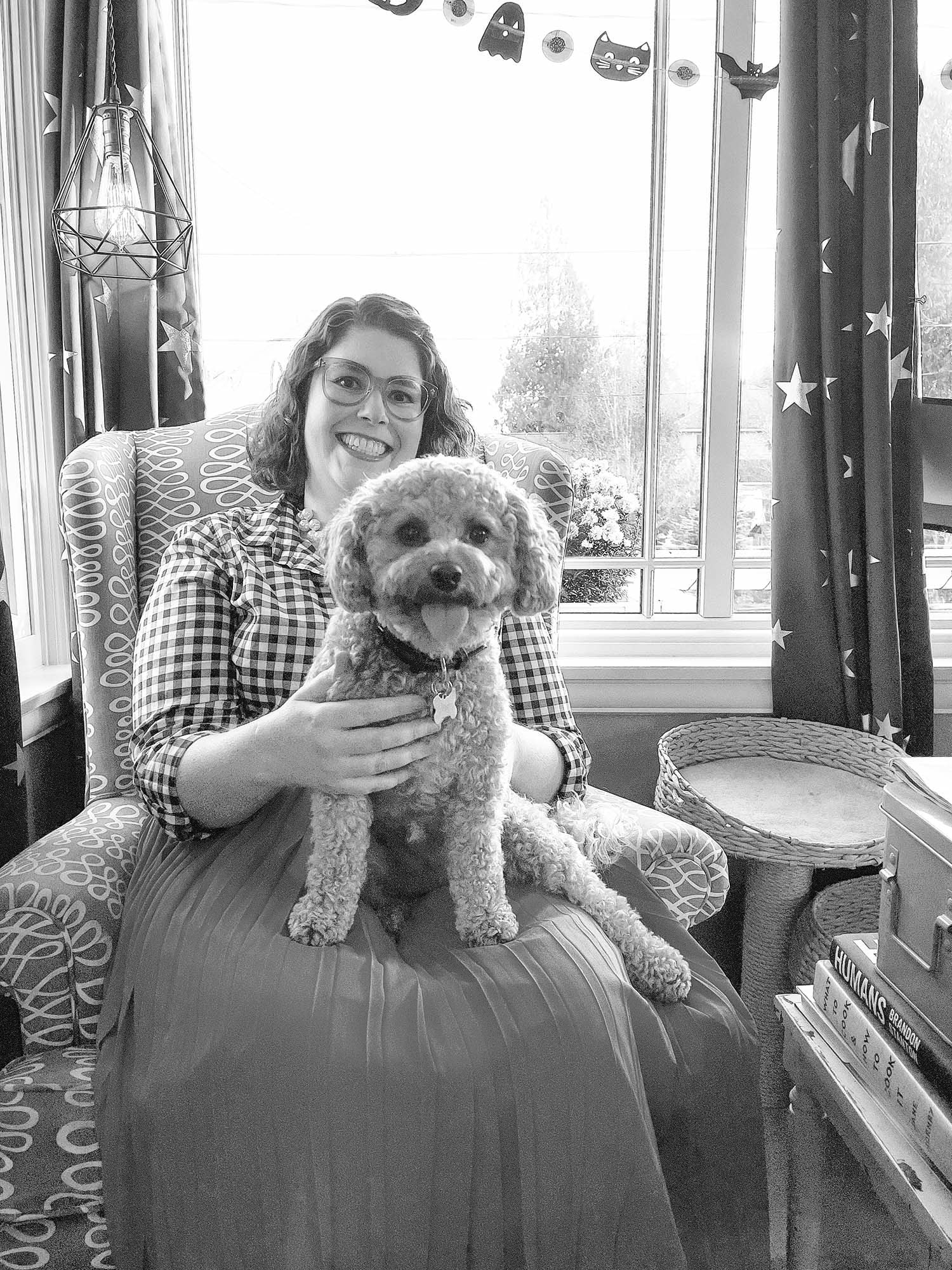